<![CDATA[When they first appeared on the scene in the 19th century, the Impressionists hardly received a warm welcome from the artistic institutions of their day. Their work was, supposedly, unfinished- you could see individual brush strokes, and the art wasn't focused on great historical moments and figures, but on everyday life and landscapes, with a focus on color and light. Indeed, the Impressionists were so named because their work seemed to offer a mere impression of the things depicted-the footprint but not the foot. The Impressionists and the public embraced their name, pejorative as it was meant to be- today, to describe a work as "impressionistic" implies a certain creativity born of an abstraction of the otherwise mundane. <a href="http://1rulebecool.com/wp-content/uploads/2018/03/20171202190218_1.jpg"> 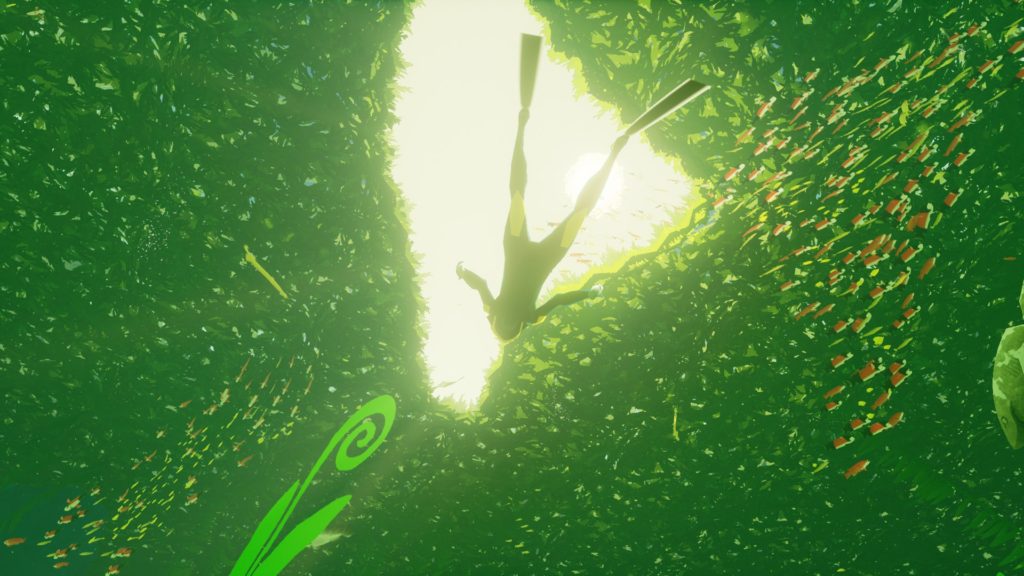 In spite of their rejection by the institutions of their day, the influence of the Impressionists remains felt to this day, not just in paintings, but in other art forms as well- film, sculpture, music (perhaps debatably), and today, in video games. Developed by Giant Squid Studios, Abzû (to be spelled Abzu from this point on for the sake of simplicity) is a video game that seems to carry the spirit of impressionism. Compared to other games, it at first glance seems incomplete- there aren’t puzzles to solve or enemies to fight or strategies to scheme up- it’s not bloated with ham-fisted dialogue and it in no way feels traditional. It quite neatly fits into the ever growing genre of games considered to be “walking simulators”- a formerly derisive term that’s now being embraced by both developers and players. Much like an impressionist work of art, Abzu leans away from realism in favor of a dramatic and stylized aesthetic with a focus on light and color. Abzu is a video game about diving through a beautiful undersea world that’s teeming with life- suddenly, this world is lost. It’s up to the player to explore the world and figure out why all the beauty seems to be disappearing. Abzu tells a tale without words, and while it’s not nearly the first video game to do so, traditional game design wisdom seems to demand a measure of exposition that Abzu lacks, and is made all the better for. 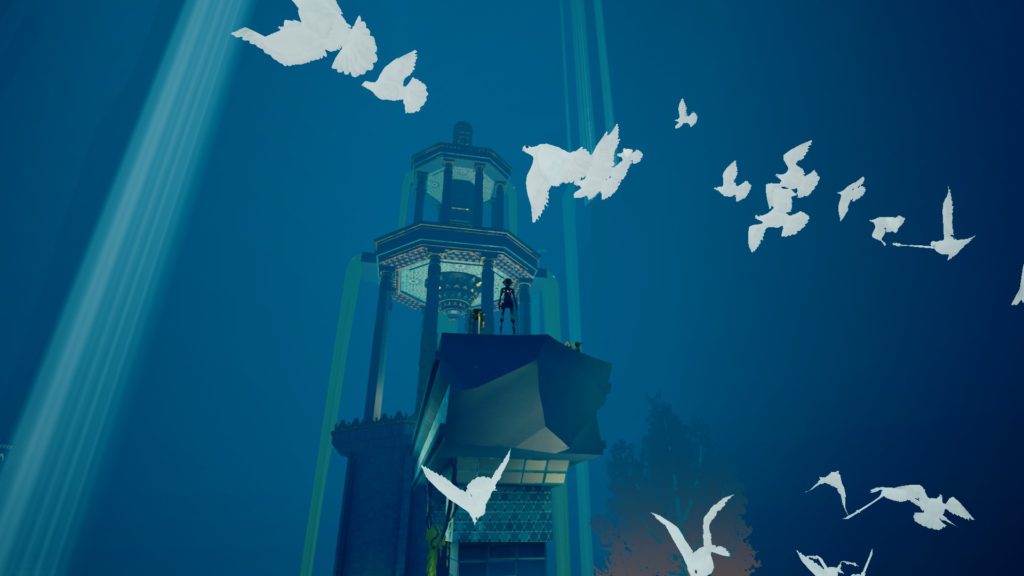 The 21st century world of art is notably more forgiving than that of 19th century Europe; the creators of Abzu are celebrated for their work, having been nominated for a number of prestigious awards, receiving tremendous critical acclaim and finding a large measure of commercial success. The strength of the video game industry, it seems, is in its embrace of that which breaks genres. To be clear, this doesn’t occur overnight in the industry, and Abzu as a product is clearly the result of a market that would embrace it. Walking simulators have faced resistance from the mainstream, but it hasn’t been enough to stop their growth. It seems that many of the genre’s early detractors stopped paying attention to the development and publishing of games they didn’t care for- perhaps realizing that game development isn’t a zero-sum game, and that a small developer working on a walking simulator isn’t going to prevent the next Call to Battlefield: A E S T H E T I C S P A C E, or whatever it is that the kids are playing these days. Compared to most impressionist pieces, Abzu is perhaps on the fantastical side, a quiet, grandiose underwater adventure barely resembles the ballerinas between dances or simple scenes of mothers bathing children that we’ve come to associate with impressionism- and yet, compared to most games, Abzu seems impressionistic. It’s worth remembering that while most art calls on us to participate merely by observing and perhaps considering, video games are art that call upon us to interact. Abzu is a game that takes a much lighter touch in this aspect- and it’s in this way that it strikes me as impressionistic. 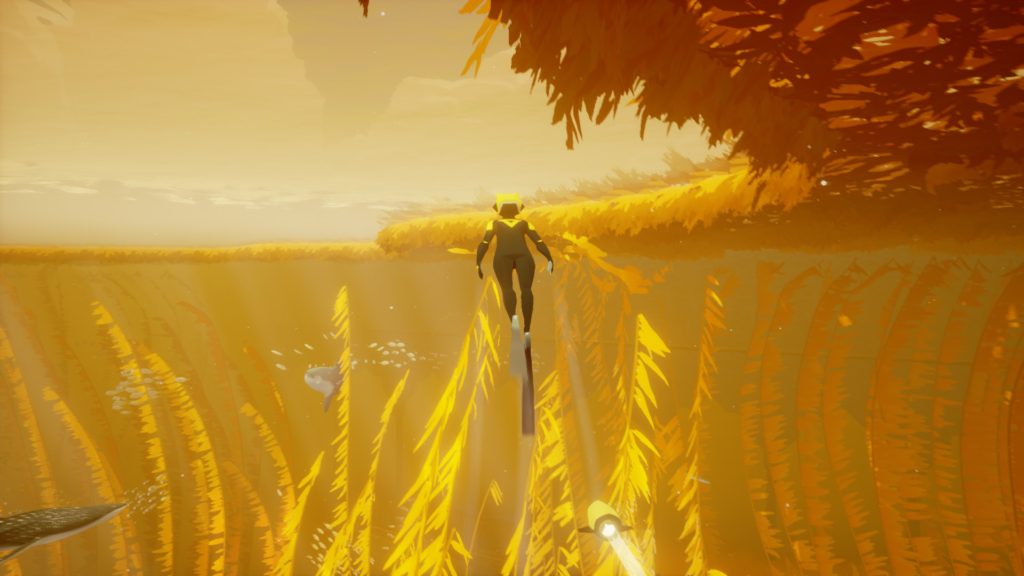 What do you think- is Abzu an impressionist piece of art? Does the designation better suit another “walking simulator,” or do you think that the term is rude and should be dropped? Does it even apply to Abzu, in which players spend much of their time swimming? Let us know in the comments below, or hit us up and follow @1RuleBeCool on Twitter; follow me for my own views. If you’d like to read more about video games and art, be sure to check out our coverage of Indiecade East.]]>