<![CDATA[Some months ago, my favorite card game, <em>Scrolls, was shut down- seemingly forever. I’d been playing the game since it had left beta, and I watched as the player numbers dwindled over the years. Scrolls is a video game that was with me through good times and bad, chronicled its last days since the announcement that it would be shutting down, and I was sorry to see it go- but I understood what went wrong. Not enough players, slow-paced, not a very profitable game to be running, Mojang getting acquired by Microsoft meant that their bosses wanted results- it made sense. 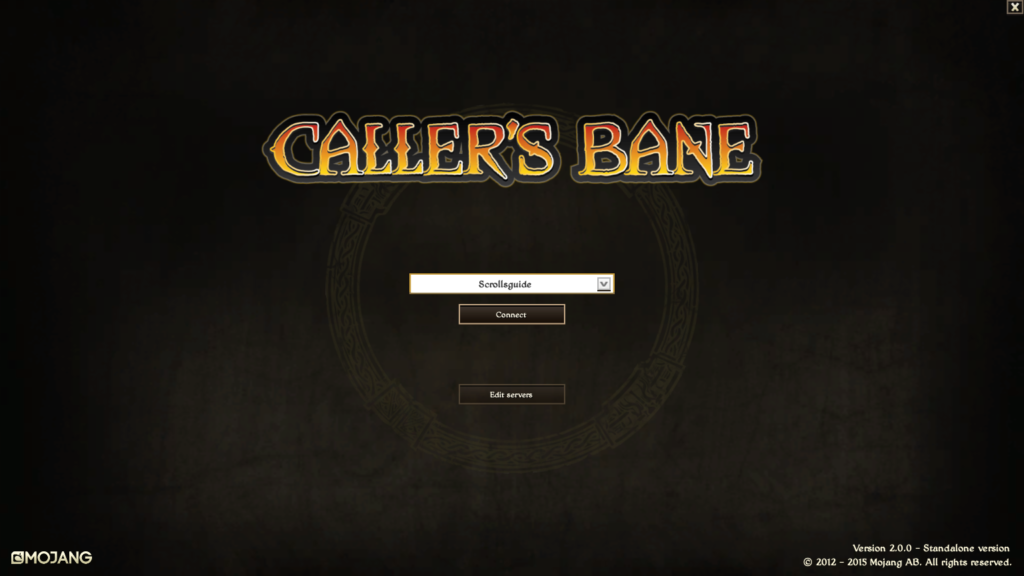 Still, the game’s absence left a little hole in my heart. I still haven’t found another card game like Scrolls– and from the looks of things, I won’t have to for a while; the game has been relaunched as Caller’s Bane, which- well, if you take a look at the official blog post, you’ll know why. In case you’re just tuning in and really want to know why, back when Scrolls was first announced, Zenimax, the holding company for Bethesda, sued MOjang for having the sheer audacity to use the word “Scrolls” in the title of their video game. Too close to The Elder Scrolls for comfort, in spite of the fact that the games have nothing in common, one being a slow turn-based card game, the other being a series of sprawling open world RPGs. What makes this so special is that Caller’s Bane is the fulfillment of a developer’s promise- to actually bring community servers to the game. Here’s the thing: a lot of online games with tiny audiences wind up shutting down and disappearing forever. Most of the time, the software isn’t made available to the community- why would a company spend time and resources on a product that’s proven to be… A less than profitable venture? That the Microsoft owned Mojang has done this really speaks volumes about their commitment to the communities that spring up around their games. 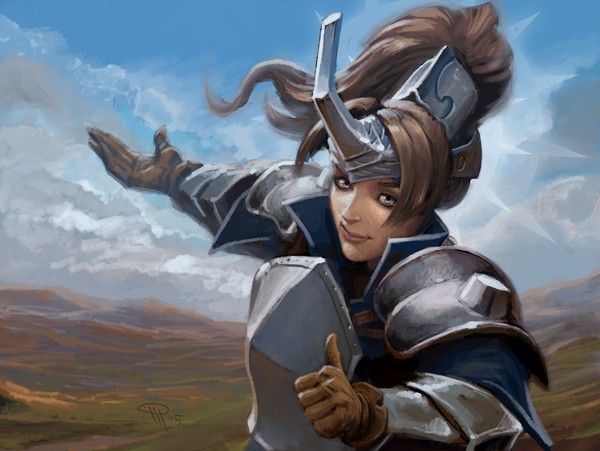 If you were a Scrolls player back in the day, what you should know is that this is a fresh start. The login system is now disconnected from Mojang’s, and any cards you once owned are gone. Just like everybody else, all you’ve got is the “Growth Starter” deck- until, that is, you earn new cards. If you were on the fence about playing Scrolls in the past, great news! It’s not going to cost you anything- just remember that the name is Caller’s Bane. As of yet, there’s no word on the Android version of the game- it’s only available for Mac and Windows at the moment. Have you been playing Caller’s Bane, and if so are you enjoying it? Are you happy to see this promise made true? Hit us up on Twitter or let us know in the comments below- we’ll be sharing your thoughts on our next episode of 1RBC Gaming Weekly, a show that only lives up to two thirds of its name.]]>