<![CDATA[One of the foremost criticisms of the feel-good documentary <em>Indie Game: The Movie is that it’s not entirely realistic in its presentation of what independent game developers can expect to encounter- IGTM is about success stories, and while they were certainly hard-won victories, the level of success achieved by the devs in the movie are atypical in an industry that is flooded with talent- what about the rest of the developers, those struggling simply to put food on the table? That’s what you’ll find in Surviving Indie. https://www.youtube.com/watch?v=CLFLDSZeLwY Surviving Indie opens with a couple ordinary establishing shots- a cityscape, a home, a close-up of a workspace and some excited messages sent to the film’s director, Richard James Cook, who’s also a game developer struggling to see his own project funded. Initially, it seems as though Surviving Indie is going to be your bog-standard indie gaming documentary as the film goes on to tell stories about some of the massive obstacles and frustrations encountered by independent developers, such as when a studio cloned Vlambeer’s Ridiculous Fishing and released the ripoff shortly before Vlambeer was ready with their own version of the game. That clone became tremendously profitable for the studio that made it.  The film featured an interview with Vlambeer head Rami Ismail; he spoke about how everybody at his studio felt about the game being cloned. He didn’t give a feel-good gung-ho, “Let’s go get ’em, tiger,” speech about how seeing his game ripped off made him ready to take on the world- he said that everybody was ready to throw in the towel and quit. No amount of impassioned coding and dramatic speeches would take the clone off the market. If you’ve been following the gaming industry for long enough, you know how this story ends: a frustrated Vlambeer goes on with development anyway and Ridiculous Fishing is released and finds a measures of success- but it did not come without a studio being brought down to an incredibly low point. 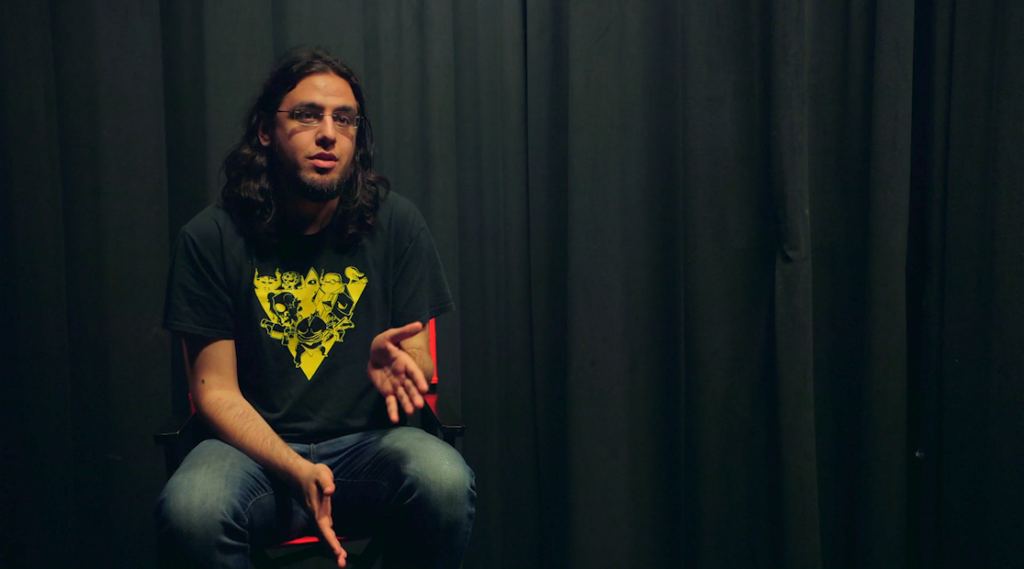 As Surviving Indie progresses, it becomes increasingly clear that it’s not about self-congratulatory navel-gazing and indie artist angst, but about some of the very real concerns of people trying to make video games that they care about. I wouldn’t consider Surviving Indie to be a counterpoint to Indie Game: The Movie in its entirety- much like the aforementioned film, it does have a lot of the optimism, bleepy-bloopy atmospheric music and thematic similarities to its predecessor. IGTM isn’t completely unrealistic either- it is, in some ways, about the struggles encountered by indie devs, but its focus is on the success stories. Surviving Indie, on the other hand, is more about the stories you don’t hear. What makes Surviving Indie stand out is its focus on struggle and failure- that things might not turn out right after you’ve blown your saving working on a video game and wound up homeless- which happened to both the film’s director, Richard J. Cook, as well as one of the subjects of the documentary, Ryan Zehm, founder of Nurface Games who spent three years homeless by choice after being laid off from his job at HP. Zehm spent those years developing mobile games, which eventually became profitable enough for him to afford an apartment. Cook, meanwhile, has spent years trying to get his own game, Super Combat Fighter,

The topic of “passion” comes up in a lot of discussions of indie game development when it comes to crunch time and difficulty. Latest build of your game’s broken? You just need more passion. Game’s not making money? You need passion. Living out of your car and driving into suburbs in search of unsecured wi-fi with which to upload the latest trailer for your game? That’s almost enough passion. It’s a buzzword which feels like it’s become a mark of quality- and sure, passion is important, but so are practical concerns. As a creative professional it can be a struggle to decide where you’re going to draw the line between your practical pursuits and doing what you actually love. Can you find a balance- do you need to? Developing games might the thing you love to do, but to do it independently and full time will, almost inevitably, cost you something. How much will you pay? What is the cost of your dreams? Will chasing your dreams come at the cost of your dreams? This is what’s at the heart of Surviving Indie. 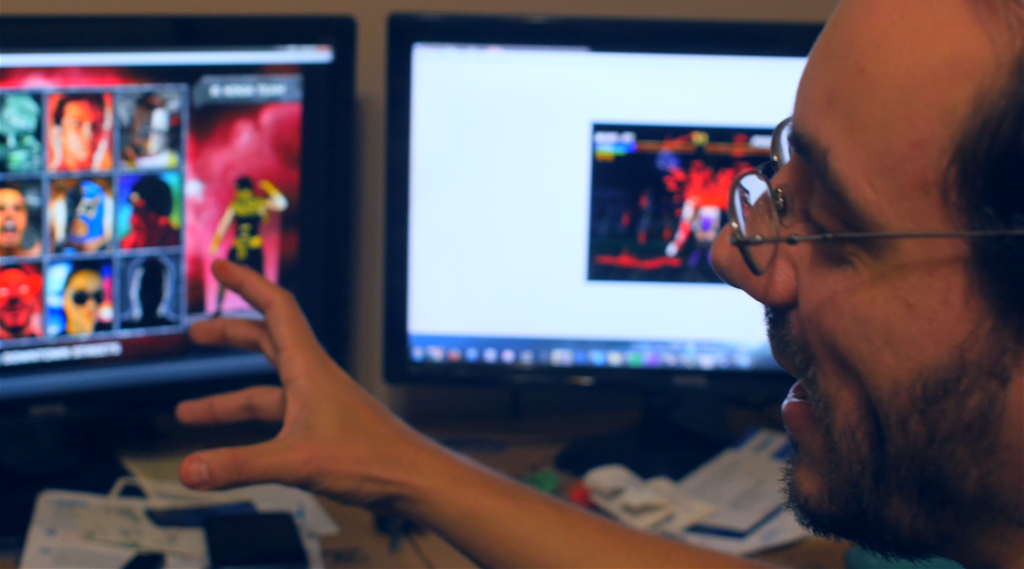 I have my criticisms of the documentary. To me, it’s aesthetically good but indistinct. There’s nothing wrong with the look of the film, but it doesn’t stand out to me as different from other indie gaming documentaries. I also feel that it would’ve benefited from a slightly quicker pace and a little more focus on how being “indie” has affected the personal lives and relationships of the film’s subjects.  For instance, towards the film’s end, Jay Tholen (developer of Dropsy and the upcoming Hypnospace Outlaw) talks about how he wound up living with his father because he couldn’t survive on his own as a game developer. I wanted to see more about how moving back in with his parent affected their relationship. The aforementioned Ryan Zehm, who wound up homeless- there are a few shots of him with his sons, and it left me wanting more. For a documentary about struggling as an artist and looking to define oneself and find a balance between work and life, Surviving Indie feels a little impersonal at times. 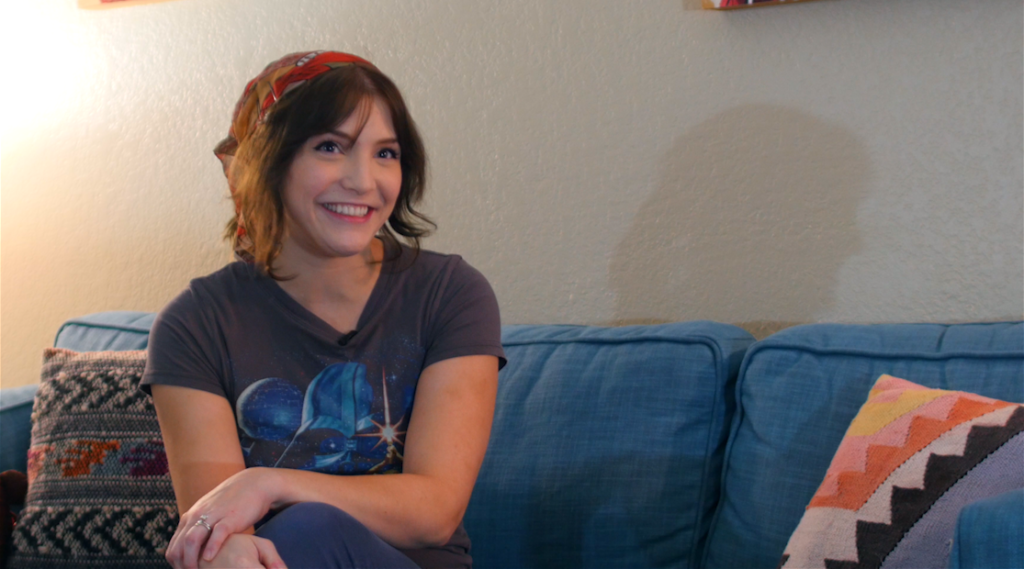 Besides this, however, I really enjoyed Surviving Indie because of how it showed, frankly, that being a full time indie dev might result in very series financial troubles. It was honest, refreshing, and in my opinion, well worth a watch if you’re thinking seriously about a career in the gaming industry. We’re so used to celebrating the new and experimental, but sometimes experiments don’t work out in this industry. They don’t find critical or commercial success, and it can be devastating- but it doesn’t have to be career ending, as Surviving Indie demonstrates. Give Surviving Indie a watch if you’re looking for a more grounded documentary about independent game developers; it’s available on Steam. Have you seen Surviving Indie? What do you think about it? Sound off below or hit us up and follow @1RuleBeCool on Twitter; follow me for my own opinions.]]>