<![CDATA[Earlier this month, <a href="https://playonjump.com">a service called Jump became available for Mac, Windows and Linux gamers; it’s a subscription-based platform for indie games that includes support for virtual reality platforms. Founded by Anthony Palma, CEO of Kermdinger Studios, Jump seeks to solve a problem that plagues indie game devs in this day and age: invisibility. The trouble with PC gaming in this day and age is that dozens of games are released every single day- what’s more important to gamers than having an infinite library of games at their fingertips is having worthwhile games to play. Most of the games that get released aren’t that great- most are just mediocre. Time is a finite and precious resource, and life is just too short to play lame video games. https://youtu.be/q8Ws8T4380c Generally, gamers will depend on word of mouth to find out about good games, but they’ll also check out reviews and video game news programs–  however, a lot of good games still  manage to slip through the cracks, is it were- hence, Jump comes into the picture. Currently in beta on PC, it costs ten dollars a month and grants players access to over sixty games that are, according to its site, “Highly Curated” and “On-Demand”- it’s being billed as the “Netflix of Indie Games”. In an AMA on Reddit, Mr. Palma said that his goal with the service isn’t to replace Steam, but to offer to players a simple way to bypass the shovelware on Steam; from what I’ve been hearing thus far, the service works quite well- rather than having players download the games in their entirety, the service downloads games a bit at a time, but according to Jump, it’s not a streaming service, as the games are running locally on your computer. According to the players, there’s no issue with latency; as to whether or not it’s worth paying $10 a month for, that’s up to you. Personally, it’s not what I’m looking for, as I have a lot of great games that I have yet to play just sitting there in my library. That said, if you’re curious about the world of indie games- perhaps you’re new to PC gaming- and you’d like to try some fantastic games without quite committing to a purchase, this seems like a great route. Jump pays indie devs based on how long their games are played; it’s a bit like Amazon’s Kindle Unlimited service, which pays participating authors based on how many pages readers go through. [caption id="attachment_1097" align="aligncenter" width="640"] 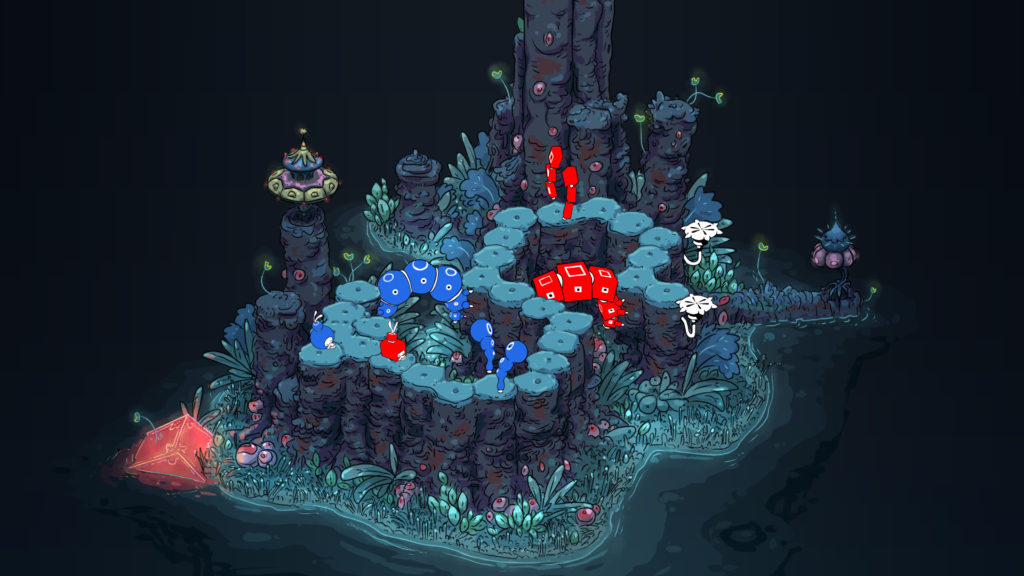 She Remembered Caterpillars, available via Jump[/caption] So, is Jump viable in the long term? I think it could be, but only if it stays easy for players to discover new games through the service. Netflix has algorithms running in the background that are always watching what you’re watching, and the service makes recommendations based on what you’ve spent the most time with, coupled with an internal tagging system that puts each show and film into categories that go beyond genre and reach into pacing, themes, etc. There are sixty games on Jump right now from a nice variety of developers, ranging from frenetic multiplayer FPS Robot Roller Derby Disco Dodgeball to brief, sad visual novel Actual Sunlight to M.C. Escher inspired puzzler The Bridge. Right now, there’s a little something for everybody, which is fantastic, but what happens when players want more? For instance, they might love the quirky atmosphere of Diaries of a Spaceport Janitor and want more games in the same vein, or perhaps they’re huge fans of the innovative gameplay of Super Lovely Planet and wish for a multiplayer experience akin to it- would the system then recommend Disco Dodgeball? Further, what happens if you’re a developer and you’ve made a short game? The multiplayer oriented Disco Dodgeball is something you can play forever, but Actual Sunlight takes about an hour to get through- while Jump may be helpful for putting your game in front of an audience, you probably won’t see huge profits from it if your game is short. The devs behind Jump recognize the problem for short games as a matter of timing- during the AMA, Mr. Palma said regarding short games that “they’re best suited to come to Jump at the END of their premium life cycle”- basically, once everybody who would’ve bought these short games already has, the next step would be to put it on Jump- rather the same way that, once everybody’s seen the movie in theaters and bought the DVD, the next step is to put it on Netflix. These Are Early Days If the developers play their cards right, gathering the right data to build their algorithms, this may be the start of something beautiful. Personally, while Jump isn’t quite what I’m looking for, I do have to say that thus far, they’ve picked up a lot of fantastic games- seriously, Teslagrad is criminally underrated. According to Jump, they’re looking to add six to ten carefully curated games to the service every month; games are largely selected based upon two factors: critical response- awards won, high review scores from players and press, etc.- and high sales. These aren’t the only factors, but if you’re an indie dev, these certainly help make you visible to Jump. [caption id="attachment_1096" align="aligncenter" width="640"] 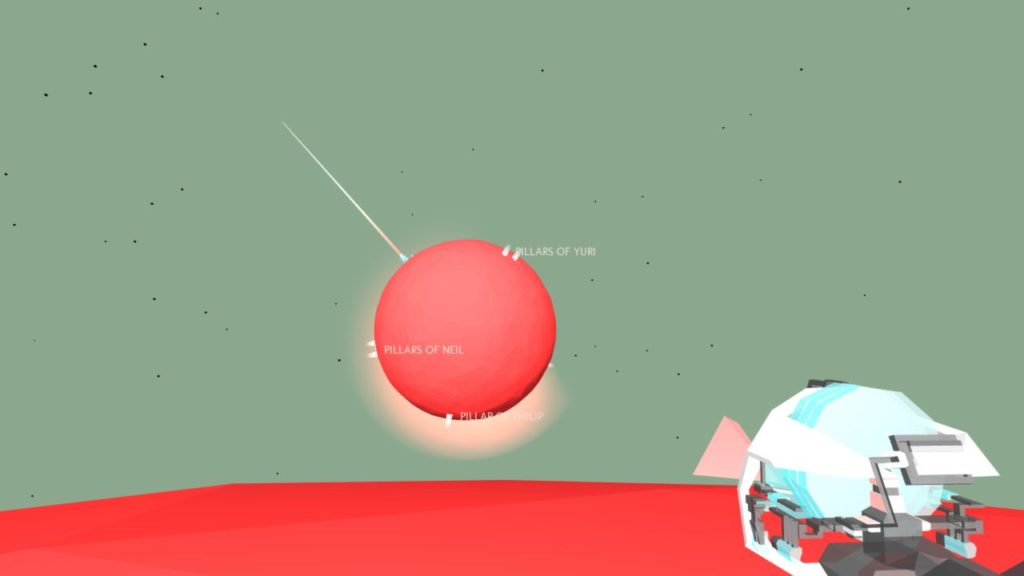 Mirrormoon EP, available via Jump[/caption] Overall, I’m looking forward to seeing where Jump goes; if it really does turn out to be the Netflix of video games, the game industry may truly be going the way of movies and television. Think on it- we’ve been seeing more short games finding success, with an emphasis on quality over quantity, there’s a glut of content, with a few dozen huge, well financed releases each year along with thousands of smaller niche titles, with a few hitting it big. Further, some of the biggest hits are games have been released in an episodic format- a format that lends itself to being consumed through a subscription service. Those are just my thoughts on the industry and Jump- what do you think? Is this platform geared towards the future of gaming, and are you happy with the way that video games in general have been moving? Hit us up on Twitter @1RuleBeCool, on Facebook, or leave a comment below- we’d be happy to share your thoughts on our next episode of 1RBC Gaming Weekly.]]>