<![CDATA[Sorry this week's episode is a day late, folks- we'll be back on schedule for next week! This week in gaming, there was some drama around <em>Battleborn as Kotaku circulated a rumor that the game would be announced as F2P (it wasn’t), Amazon announced Twitch Prime, Positech Games unveiled the upcoming game Production Line, in which you’re put in charge of a car factory and the Advertising Standards Authority is currently investigating No Man’s Sky to find out if it’s been deceptively advertised. All this and more in this week’s episode of 1RBC Gaming Weekly! https://youtu.be/FCfzasQbfYU Curious about how Pokemon Go broke Google? Well, when the game was launched, the servers were (quite infamously) overloaded; this week, a post went live on the Google Blog explaining just how much traffic Pokemon Go generated. Spoiler: it was more than fifty times what they were prepared for. 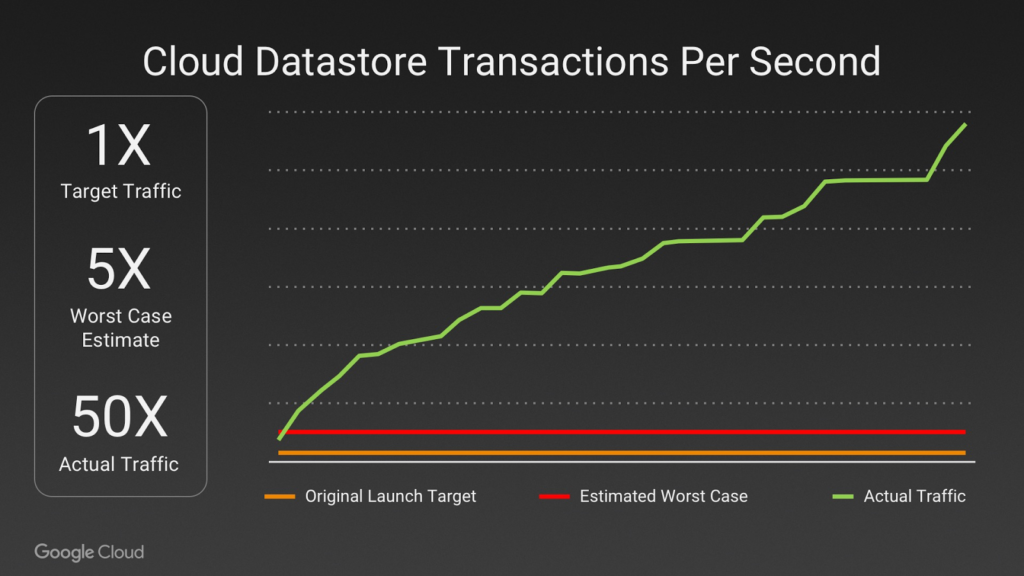 If you’re looking for the week’s crowdfunding projects, the first is Iron Tides, a Viking themed strategy game that’s currently on Kickstarter and looks promising. As I’ve stated before, I’m pretty fond of another Norse themed strategy game- The Banner Saga– though Iron Tides seems to have a much more cartoony aesthetic and a different overall feel. The other crowdfunding project to catch our attention is Dungeon of Zaar, a multiplayer tactical turn-based game that’s set to be released next year. The game’s art style really drew me in; it’s worth checking out if you’re looking for something new, it’s worth looking into; there’s a demo available to download on the game’s Kickstarter page if you’d like to try before you buy. Also, it would’ve been totally wrong if we didn’t share this awesome Overwatch lootbox fanart. Completely wrong.