<![CDATA[This was quite the week for game news- and indeed, quite the week for our show! A lot of news about virtual reality devices came out, ranging from news about Oculus VR's upcoming controllers as well as their next major project, a wireless VR headset, to Google's Daydream View, a smartphone VR system that looks like it's made out of sweatpants. We also have news about Valve's trouble with people using Steam API to create sites for gambling <em>CS:GO skins- Washington’s state gambling commission wants Valve to shut them down. Additionally, this week’s episode is extra-long because it contains something special: a video editorial on the psychology of what happens when video games, consumerism and identity meet, resulting in a little thing called fanboyism. We’ll have the editorial ready to go in the form of an article soon, accompanied by an independent video- for now, it’s part of this week’s 1RBC Gaming Weekly. Enjoy! https://youtu.be/9E9tD1GR4ek If you really liked the editorial and would like to support more content of the sort, a Patreon has been launched for 1RBC– by becoming a part of it, you’ll be making an investment in worthwhile gaming journalism and editorial. I want to create thought-provoking stuff, and I’d really appreciate your help. I have mixed feelings about Daydream View. On the one hand, I think the idea of a VR headset that’s designed with comfort as a priority is a neat idea. I’ve used cardboard VR headsets, and while they’re cheap, convenient and a surprisingly good gateway into virtual reality, comfort really isn’t something they specialize in. On the other hand? Making a VR headset out of athletic clothing just looks weird. It’ll take some getting used to, I suppose. 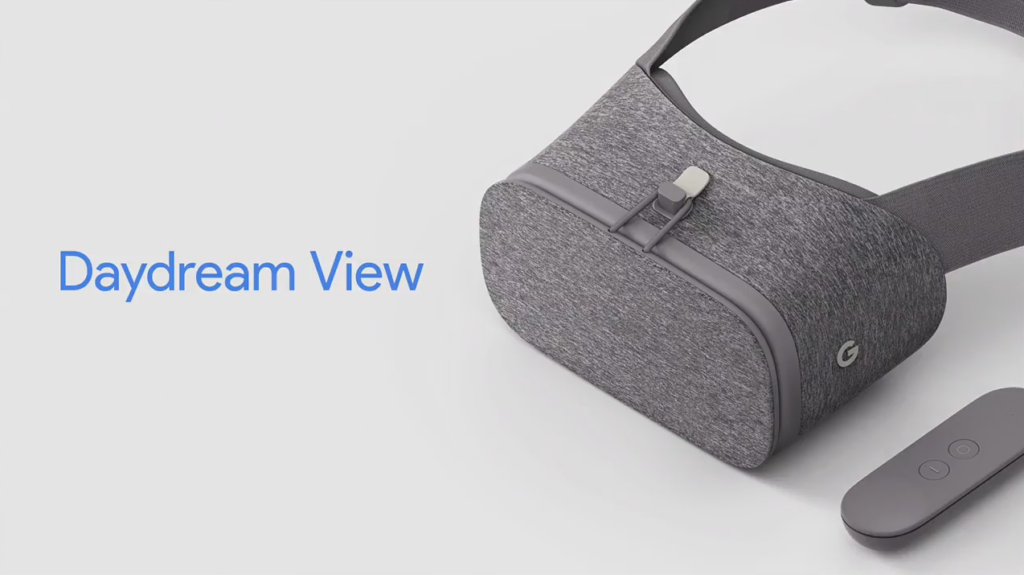 What do you think about this week’s game news? Sound off below or hit us up and follow @1RuleBeCool on Twitter.]]>