has risen since last year. 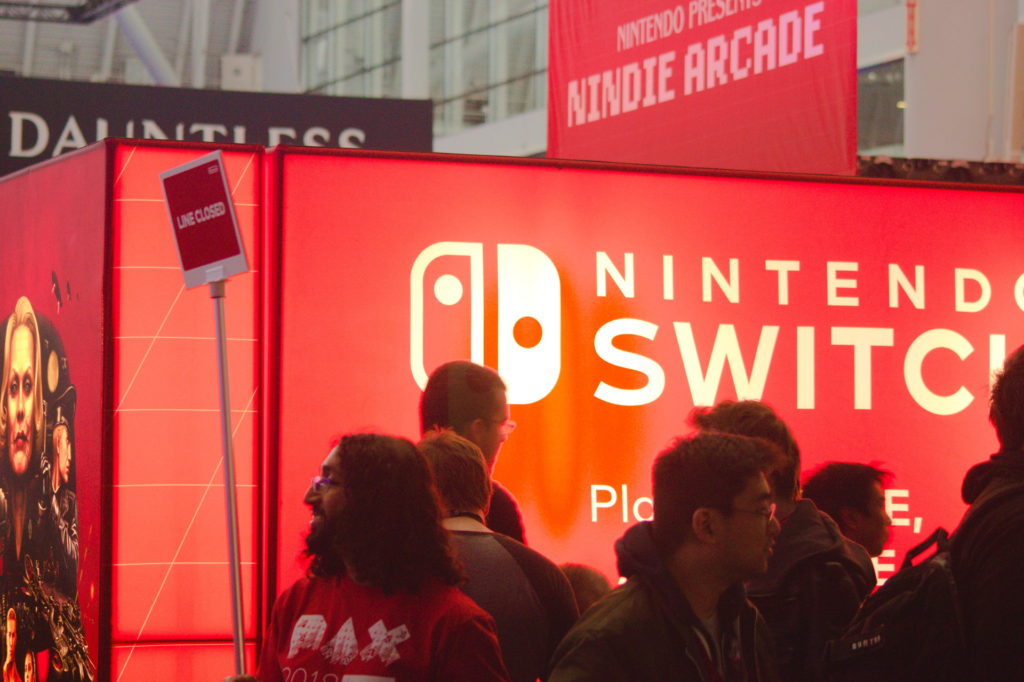 Nintendo’s booth, as always, was tremendously popular. I didn’t dare get in line- I had interviews scheduled! [gallery ids="1305,1304"] The Goethe Institut, which is a German cultural institution which brings Germany’s culture to the world, had a presence at PAX East 2018 with the Transatlantic Gaming Summit, which showed off nine German made games including Lost Ember and Lonely Mountains: Downhill. [gallery ids="1307,1310,1311"] Publisher Versus Evil showed off The Banner Saga 3 at their booth, which marks the end of the series and is set to be released this year; they had a few cosplayers hanging around the booth for photo-ops during the show. 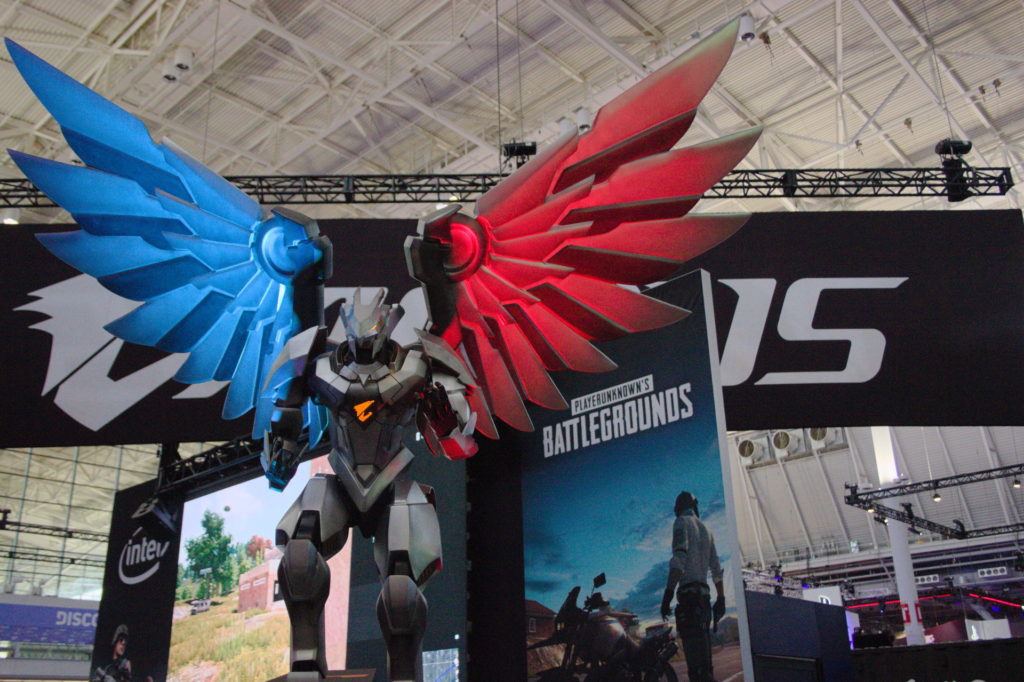 Aorus had quite the presence at PAX East and was handing out free sweatbands to those who knew the password. 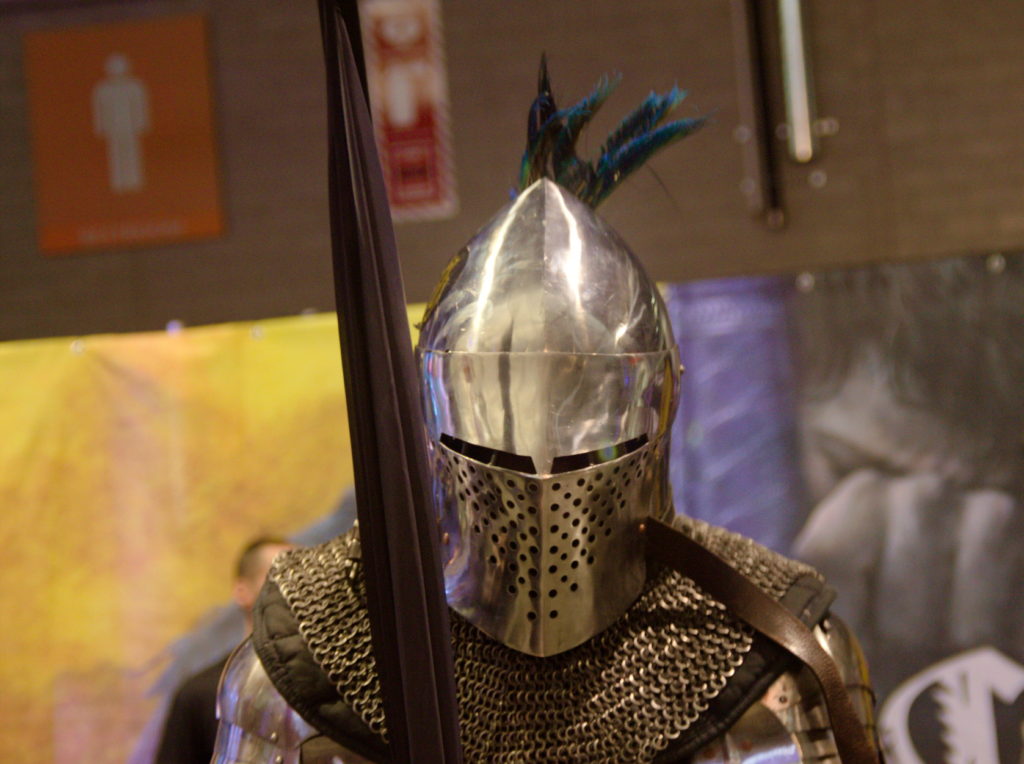 A knight at the Kingdom Come: Deliverance booth- hired cosplayers had quite a presence at this year’s show. 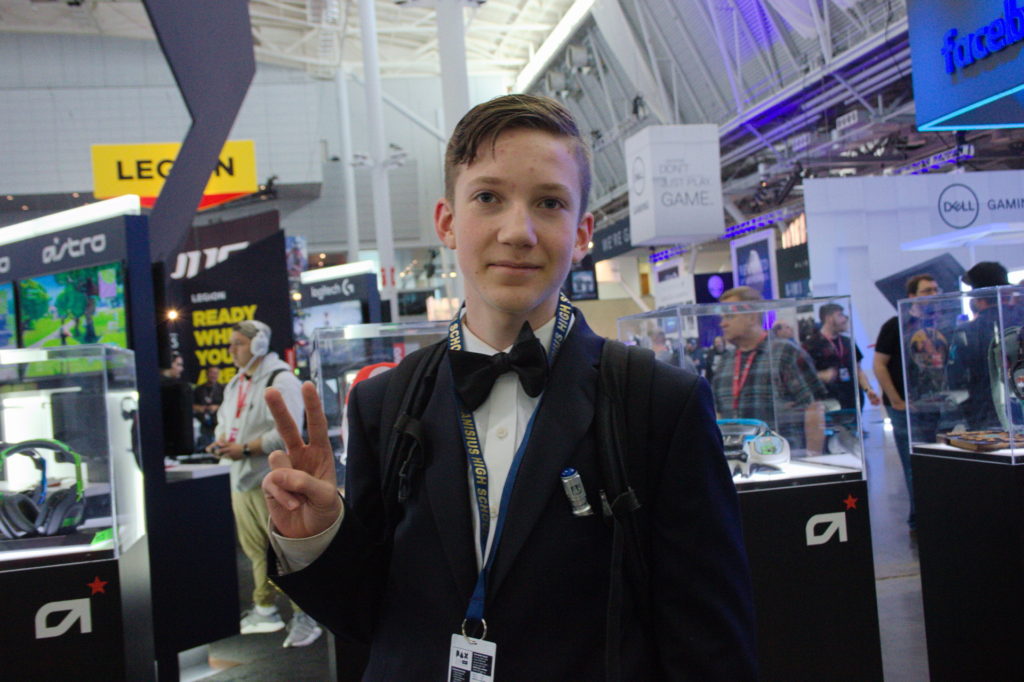 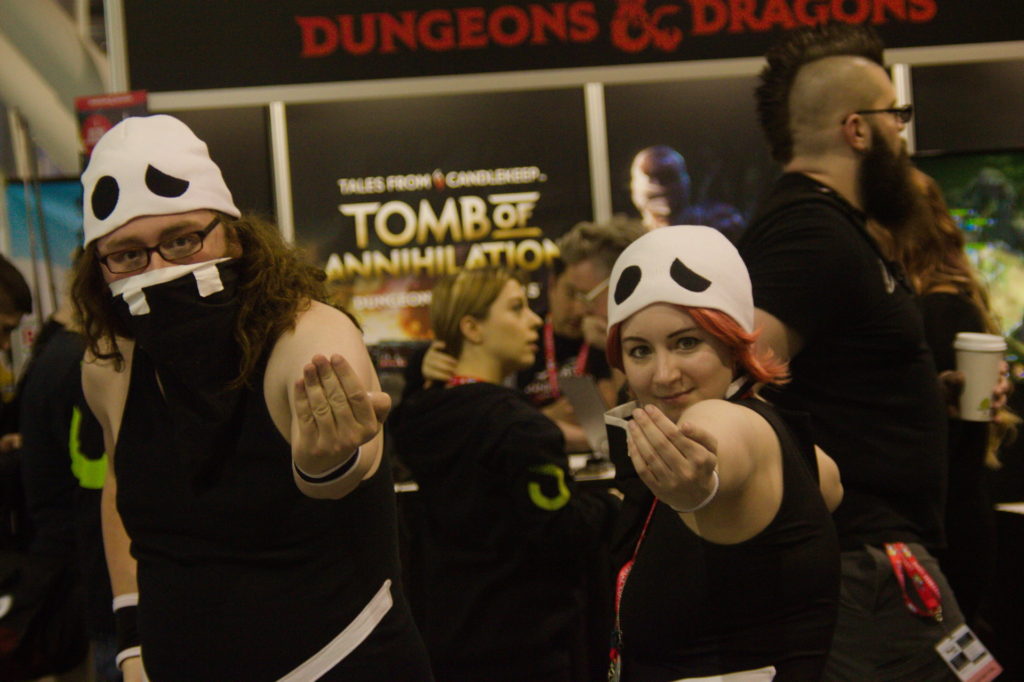 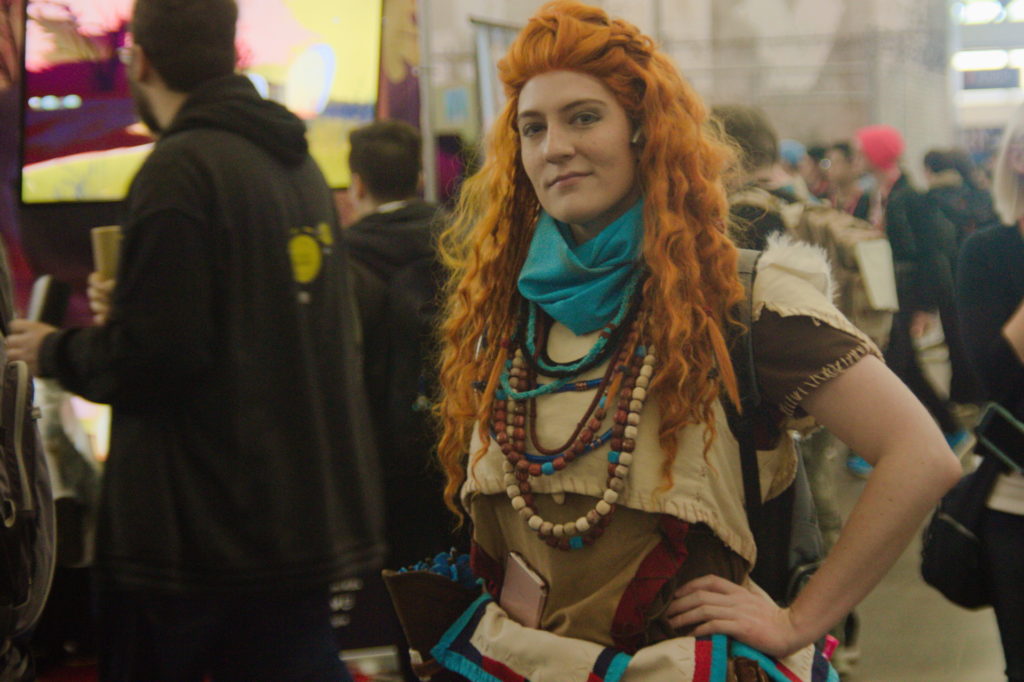 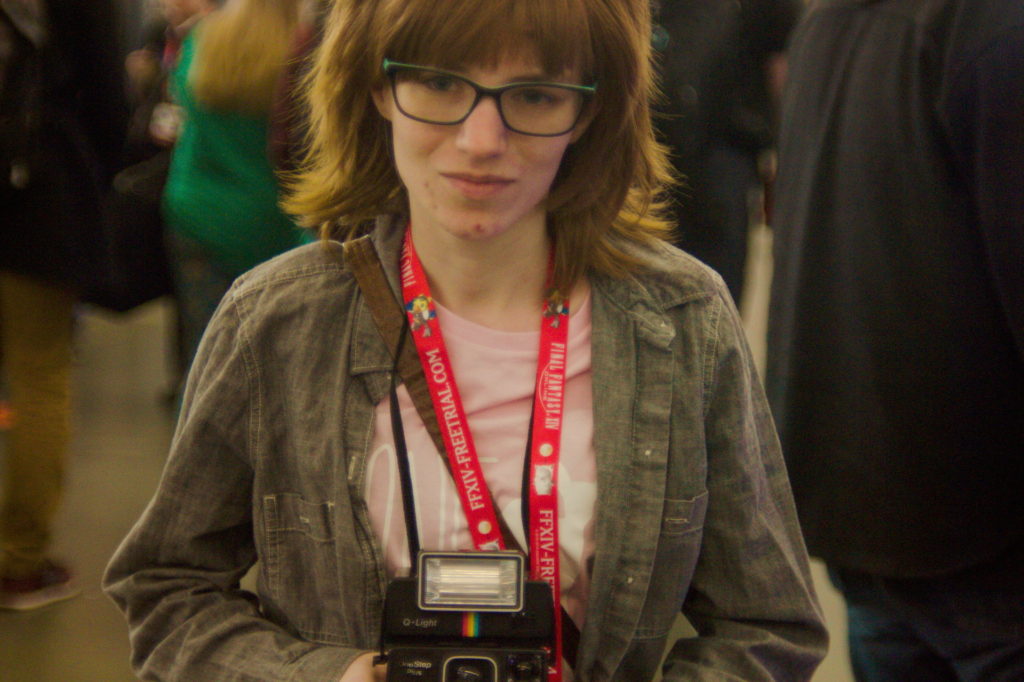 A Life is Strange cosplay, complete with a working camera- she says that it’s tricky to find film for. I’ll be honest, this picture came out a little softer than I’d prefer (I learned my lesson about trying to push my lens too far) but I’m still pretty happy with it. 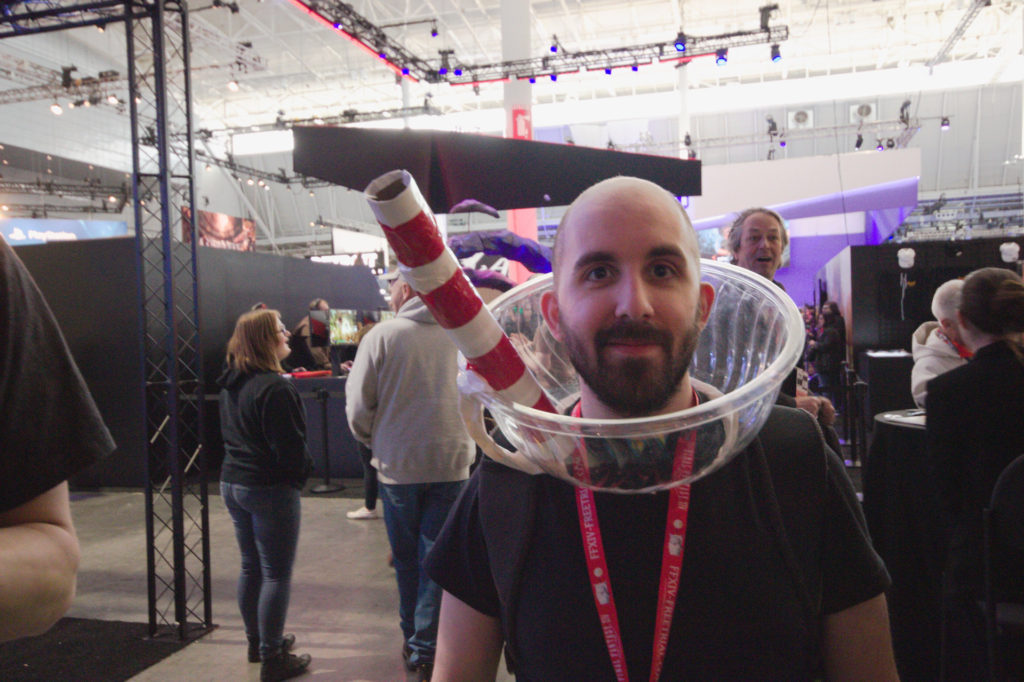 This EA protest cosplay caught my attention- Electronic Arts, quite recently, has been labeled a villain in the gaming industry; inserting elements into the latest Star Wars game that practically amount to gambling hasn’t done their reputation any favors. [gallery ids="1318,1319,1320"] Overwatch cosplay was everywhere this year. [gallery ids="1321,1322,1323,1324"] Are you in any of these pictures? Would you like to share your PAX experience? Hit us up in the comments below or on Twitter @1RuleBeCool! Our interviews and other videos from the show are currently in production and are set to go live soon, they’ll be up first on Roku. Follow us on Facebook if you’re so inclined.]]>