<![CDATA[It feels like yesterday I was playing <em>The Raven, an Agatha Christie inspired adventure game from King Art Games- today, it was announced that the game would be receiving a remastered edition, set to be released on the Playstation 4, Xbox One, Mac and Windows on March 13, 2018. https://www.youtube.com/watch?v=70Mas1UFCzg The game’s premise is relatively straightforward- after a lengthy absence, the titular Raven, a master jewel thief, has seemingly returned to a life of crime. In The Raven, you play as police constable Anton Jakob Zellner, hot on the tail of this mysterious crook- you spend your time in the game solving puzzles in the traditional point-and-click fashion; I seem to recall the puzzles in the game being relatively straightforward- fair and challenging without being obtuse and confusing. To be entirely honest, I don’t remember much of the game’s story itself, besides the main character being styled after Hercule Poirot- that said, I do remember the game’s fantastic voice acting and soundtrack, which stood out as being particularly strong features. [caption id="attachment_1192" align="aligncenter" width="501"] 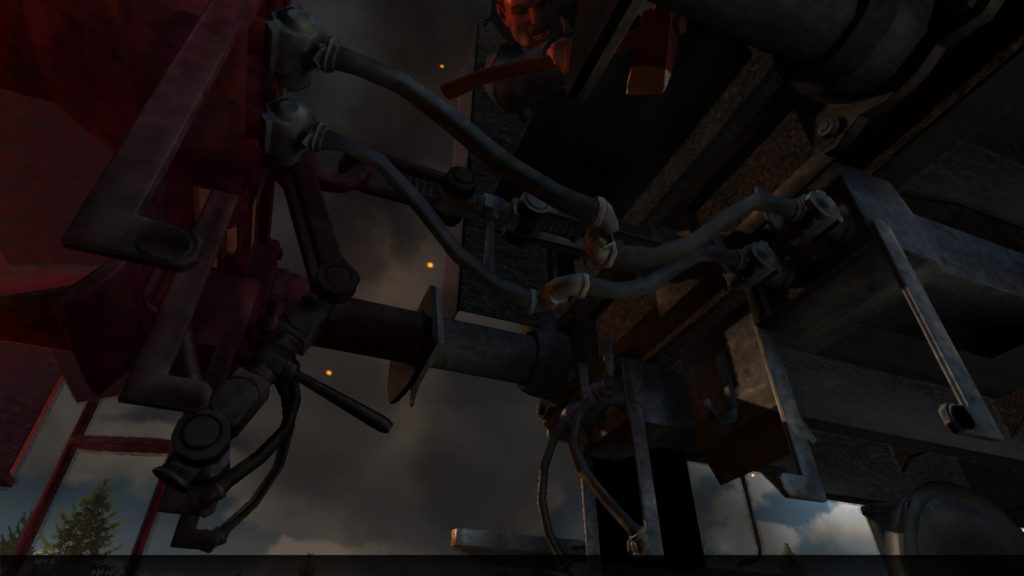 Original Game vs. HD Remaster[/caption] The remastered edition of the game boasts improved lighting, hair, and remastered animation, as well as French, Spanish and Chinese subtitles. Will it be worth picking up? If you’re very fond of point-and-click mysteries and you’re looking for one to enjoy on your console, you may want to consider The Raven Remastered when it’s released. That said, I’m not certain if the PC edition of the game will warrant a purchase- while the enhancements to the game’s visuals are nice, they don’t seem to be game-changing- after all, it’s only been five years since The Raven was originally released- the bump in graphics hardly seems extraordinary. Looking at the comparison screenshots, I have to say that the original edition of the game seems to have a better sense of color than the remaster- while the shafts of light and improved skin textures are nice, it almost seems that the original game had a stronger aesthetic. 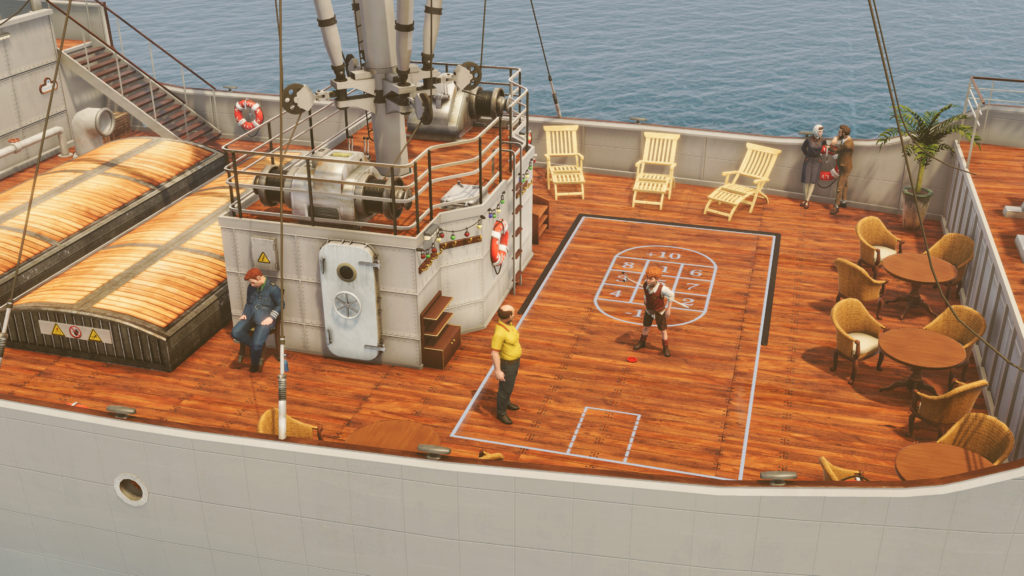 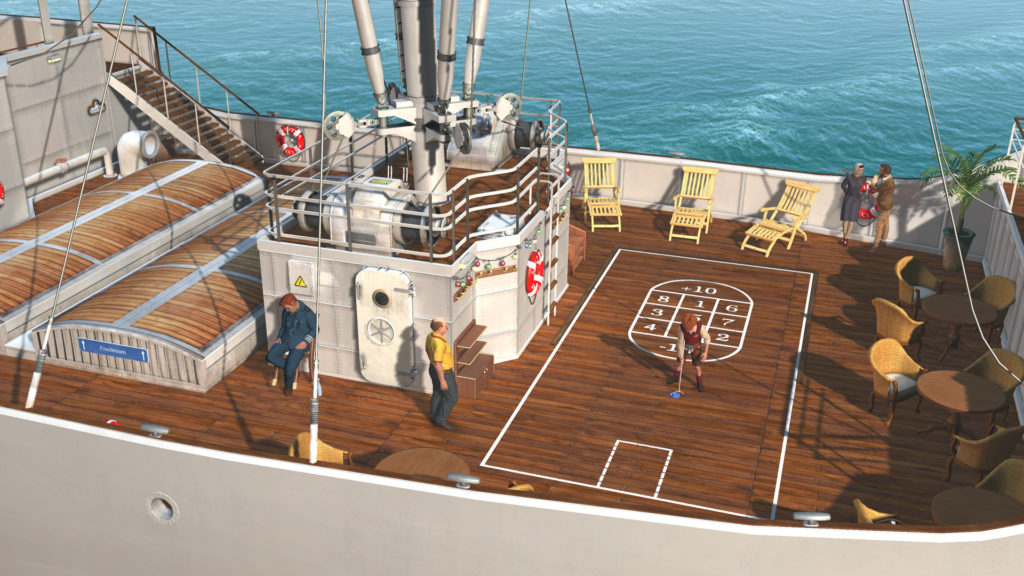 Original Game vs. HD Remaster[/caption] What do you think- will it be worth picking up The Raven Remastered? Did you enjoy playing the original edition of the game? Let us know in the comments below, and be sure to follow @1RuleBeCool for all the greatest game news, reviews, previews and interviews.]]>