<![CDATA[To be perfectly clear, I think that Xbox One X is a stupid name. It's as though somebody caught wind of the "Boaty McBoatface" meme and decided to apply it to expensive electronics. That said, I don't think that there's anything particularly wrong with the Xbox One X, but that it represents- and solves- what has until now been the biggest issue with consoles in this day and age: a lack of choice. In case you're out of the loop, the Xbox One X was revealed at E3 2017 and is Microsoft's long-teased Project Scorpio; it's a version of the Xbox One that boasts additional RAM and processing power, and it opens the door for 4K gaming. Microsoft is currently stressing the notion that it's going to be a member of the "Xbox One Family"- that is to say that while some games will be running with enhanced visual fidelity on the Xbox One X, games will continue to be produced for the Xbox One. <a href="http://1rulebecool.com/wp-content/uploads/2017/06/Xbox-One-X_Console-Controller_Hrz_Family_Mirror_White-and-Black.jpg"> 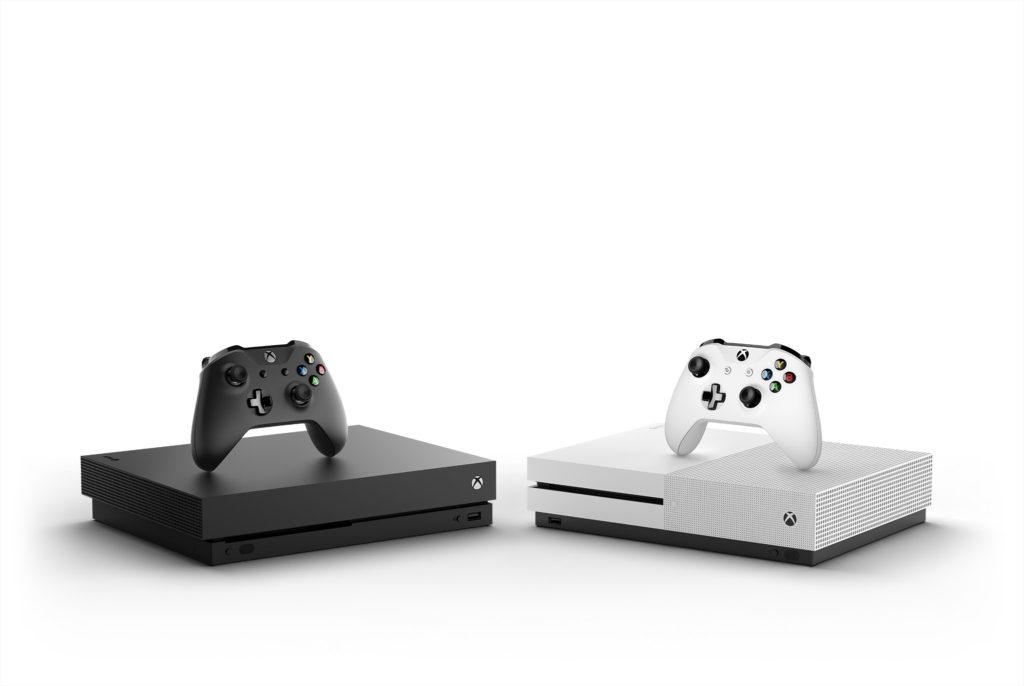 Through the years, game consoles haven’t offered players a lot of options for improved experiences, and when they have, much of the time they’ve been underutilized and tended to split up playerbases. Remember the Sega 32X? No? That’s alright, most folks don’t, but the skinny of it is that it was a bulky piece of hardware that plugged into the Sega Genesis in order to give the device more processing power. Relatively few games took advantage of it, and the device is remembered as a failure that soured the North American market for the Saturn- and paving the way for Sony to dominate with the Playstation. The 32X may have offered players an enhanced experience, but it wasn’t what the market needed when it was launched. Years down the road, Nintendo seemed to have done something similar with one of their handheld consoles; the 3DS received a follow-up model in the form of the “New 3DS”, which boasted extra processing power and, like the 32X, had a few exclusive games. Unlike the 32X, however, it wasn’t an add-on- it was an iteration to an existing console. It wasn’t the Nintendo’s first iteration of a handheld, but it’s a recent example of console iteration gone generally right (except regarding the arbitrary SNES emulation restriction, of course). 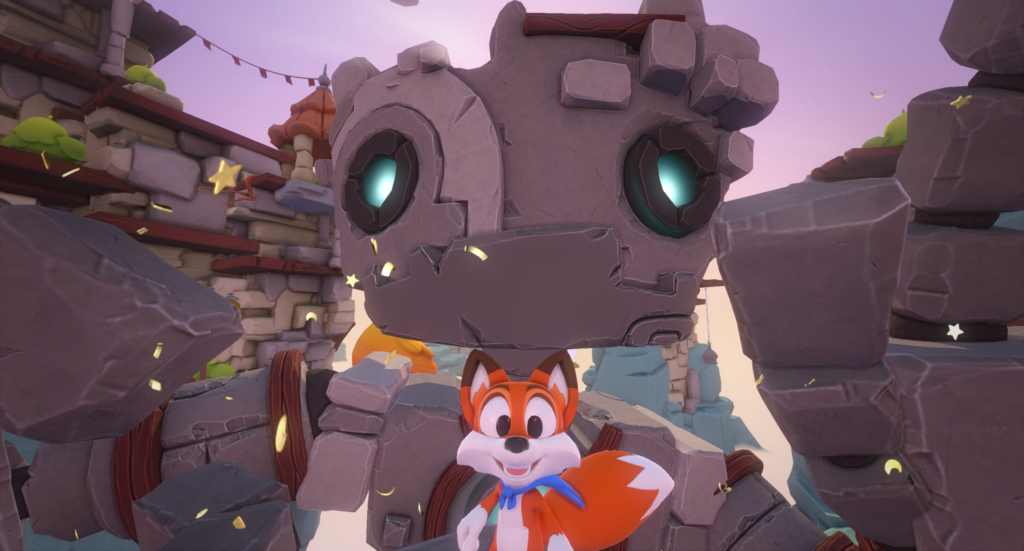 Flash forward to 2017- we’re a few years into the latest generation of consoles and it seems that the world of technology is moving more quickly than video game console generations can feasibly keep up. When the Xbox One and Playstation 4 were launched, virtual reality and 4K gaming were still emerging. Right now, however, those two things are steadily gaining a foothold in the industry; as it tends to be, they started on PC but are branching out to consoles thanks to the magic of iterative console (re)design. Previously in the world of console gaming, the introduction of new features and improved visual fidelity usually came with totally new and non-back-compatible hardware or awkward add-ons. This generation, things are different. The Playstation 4 Pro (released late last year) and the upcoming Xbox One X work with existing hardware and games, but are have been designed and marketed as a middle step between the current and next generation of consoles and games. You can finish out the console generation as it stands with either the original edition of the Xbox One or Playstation 4, but if you own a fancy 4K television and you’d like to take advantage of it, you can purchase these new machines- gamers, thus far, have responded to well to these hardware refreshes. A significant portion of Playstation 4 purchases have been for the Pro, which costs $100 more than the base model- as it stands online, there’s a lot of excitement for the Xbox One X; how that will translate into sales remains to be seen as the device isn’t quite available to pre-order yet. In a way, these refreshes represent a limited slice of what PC gamers have enjoyed for many years: choice. The options presented aren’t as overwhelmingly vast as those faced by PC gamers (or quite as meaningful), but they’re a step in the right direction. Consoles will likely continue moving in this direction as time goes on in order to remain relevant. After all, what really separates the Xbox and Playstation besides a few exclusive games? Besides their exclusives and ease of use, consoles don’t offer much that isn’t available on gaming PCs- if you’re chasing visual fidelity on a budget, you can build a gaming PC for less than the cost of a console and spend the leftover money on games and maybe this weird, hollow-feeling borderline-counterfeit Xbox 360 controller that I purchased years ago and am surprised to see still functioning well.

Of course, both console and PC gaming have been declared as good as dead many times throughout the years, and the details of their impending doom appear to have been greatly exaggerated. Ultimately, however, one thing is clear: the Xbox One X and Playstation 4 Pro solve problems created in part by rapidly advancing technologies and shifting consumer demand. They offer to buyers options for different tiers of experiences that manage not break up playerbases- whatever the next four years of games are, you’ll be able to enjoy them regardless of the console you can afford today. What do you think? Am I horribly, terribly wrong, and would you like to tell me in no less than the space of a novel what’s wrong with my opinion, or would you like to agree with everything I have to say? Leave a comment below or hit us up and follow @1RuleBeCool on Twitter for more game editorials and news; follow me for my own views.]]>