<![CDATA[<strong>UPDATE: The listing is now live on Amazon, pre-orders should open soon. Nintendo has just unveiled the SNES Classic Edition- the follow up to the NES Classic, the SNES Classic is a diminutive version of the Super Nintendo Entertainment System with 21 games built-in, including The Legend of Zelda: A Link to the Past, Star Fox and Super Metroid. Just like the NES Classic, the SNES Classic will be compatible with modern televisions, plugging in via HDMI- it ships with a pair of SNES controllers, for multiplayer goodness right out of the box. [caption id="attachment_955" align="aligncenter" width="586"] 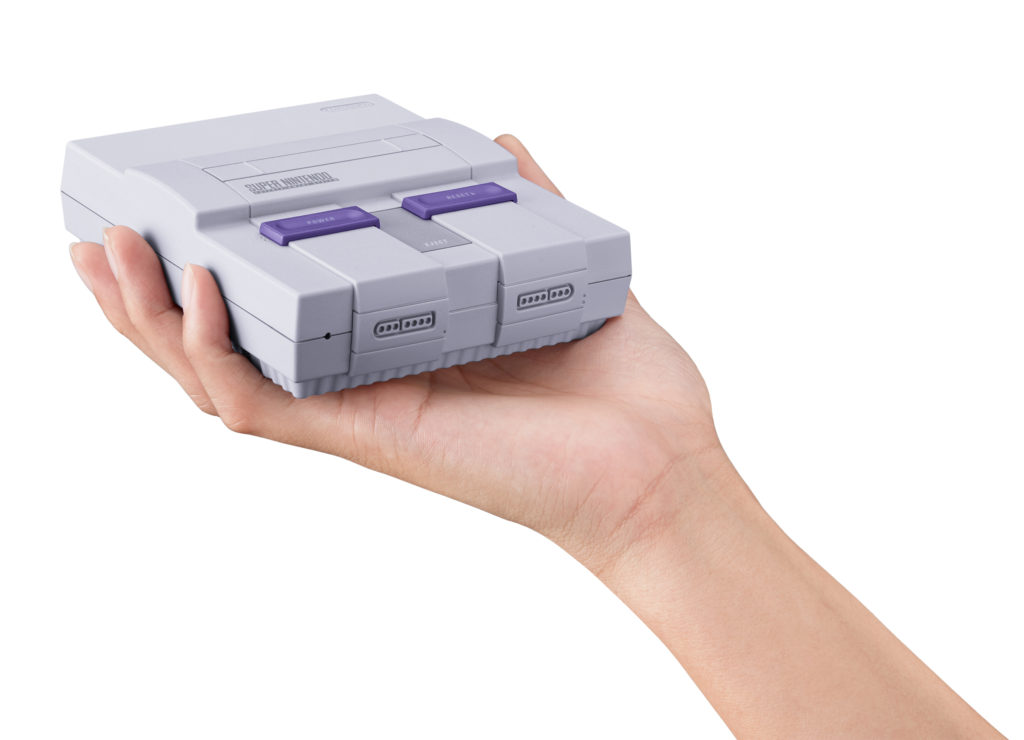 The SNES Classic is smaller than the original SNES, but works with modern TVs.[/caption] Here’s the full list of games coming to the SNES Classic:

The SNES Classic is coming out on September 29, 2017 for $79.99. Will you be purchasing one? The NES Classic seemed to have been the victim of FARTS, or Forced ARTificial Scarcity as Nintendo produced too few of them to fulfill the massive demand for them. If you look around online, there aren’t that many of them available for sale, and those that are available to purchase are pretty expensive right now. Will the same thing happen to the SNES Classic? Don’t be surprised if it does. Nintendo will most likely produce more SNES Classic units than they did for the NES Classic, but expect to see its pre-orders sold out as soon as those open up. 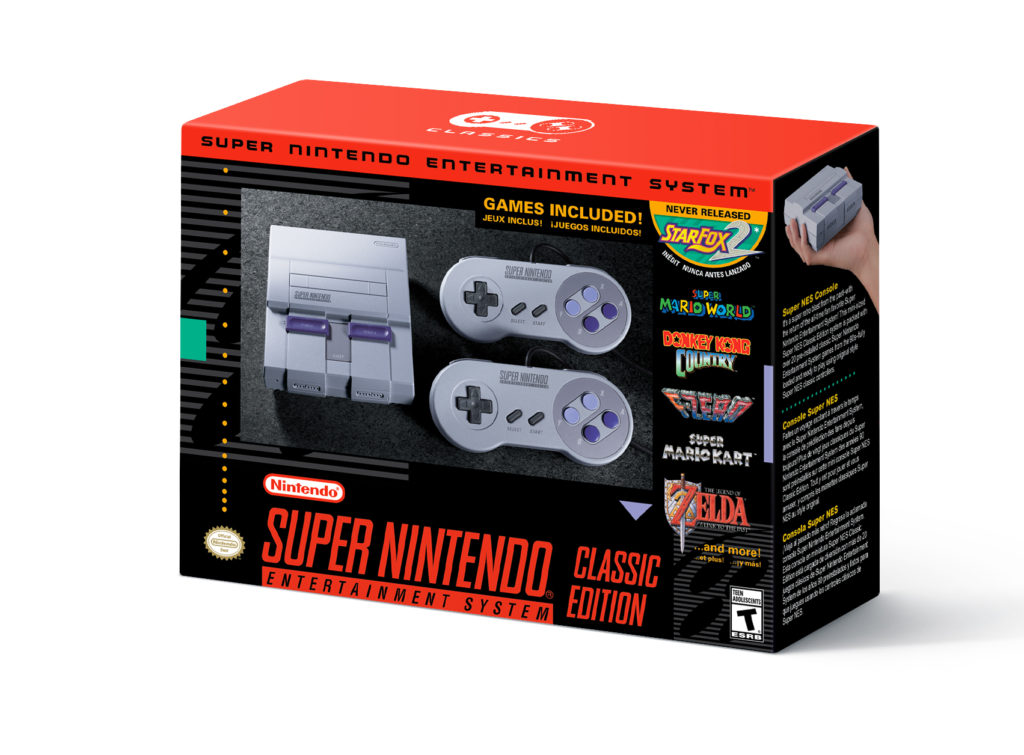 What do you think of the SNES Classic? Are you excited for Starfox 2? Sound off below or hit us up and follow @1RuleBeCool on Twitter.]]>