Nintendo’s Switch presentation, several big announcements were made- the console will cost $299.99, be region free and is set to be launched on March 3, 2017 in North America,  Asia and Europe. Something that Nintendo showed off at the start of the show were the Joy-Con controllers- the tiny handheld input devices that can be detached and swung around like Wiimotes are going to be very, very important to the Nintendo Switch- but not necessarily in the most obvious of ways. 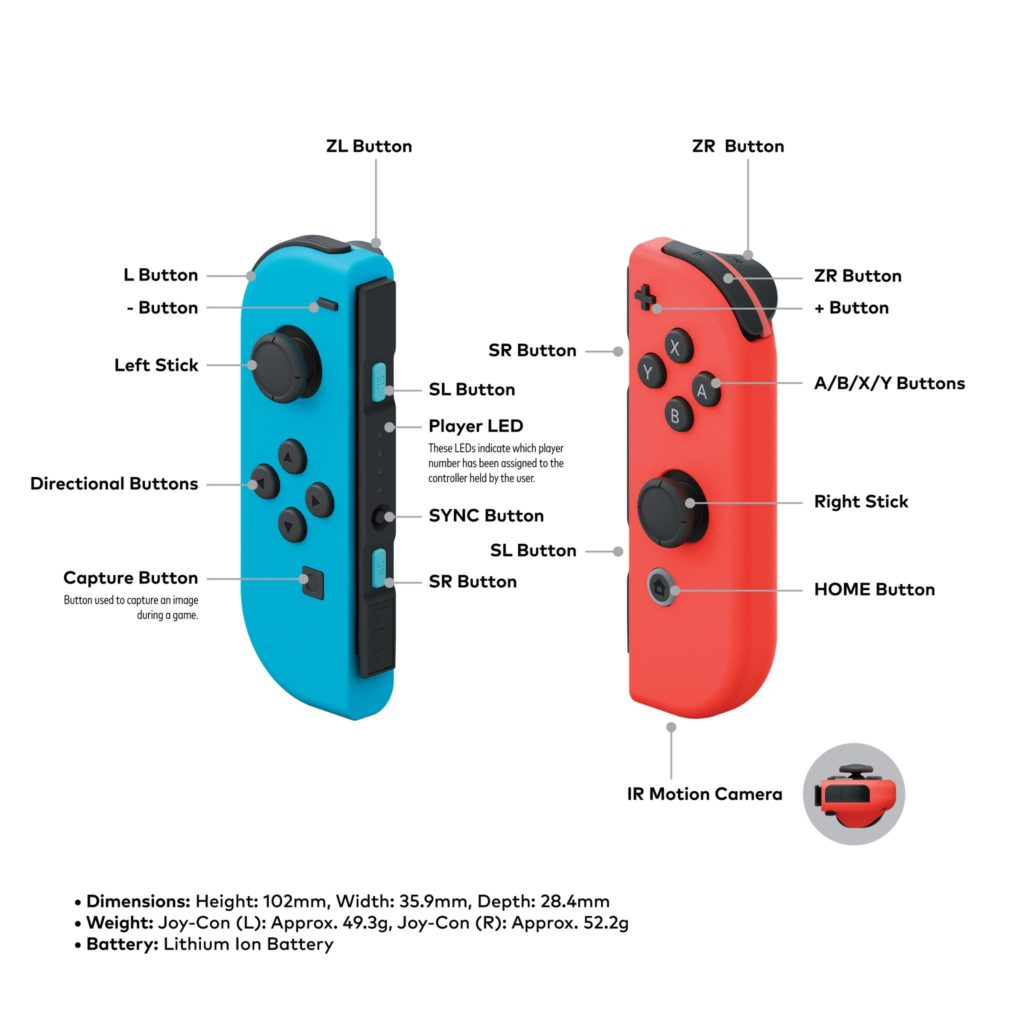 In recent years, virtual reality gaming has been gaining some traction. While it is still rather niche, more and more people at least understand the concept- put something on your head and be transported to a virtual environment. In much the same way that most people seemed to understand what gaming was when the Nintendo Wii came out, the Switch could be in a position to bring VR gaming to the masses. The Input Problem One of the biggest issues facing VR gaming is the issue of input- moving around completely immersed in virtual space calls for its own control scheme, because while traditional controllers and mouse/keyboard setups can work, they’re really not built around the experience. Only in recent months have controllers designed specifically for VR been released- there are the controllers that accompany the HTC Vive (which were available at launch) and the Oculus Touch controller, which was released very recently. 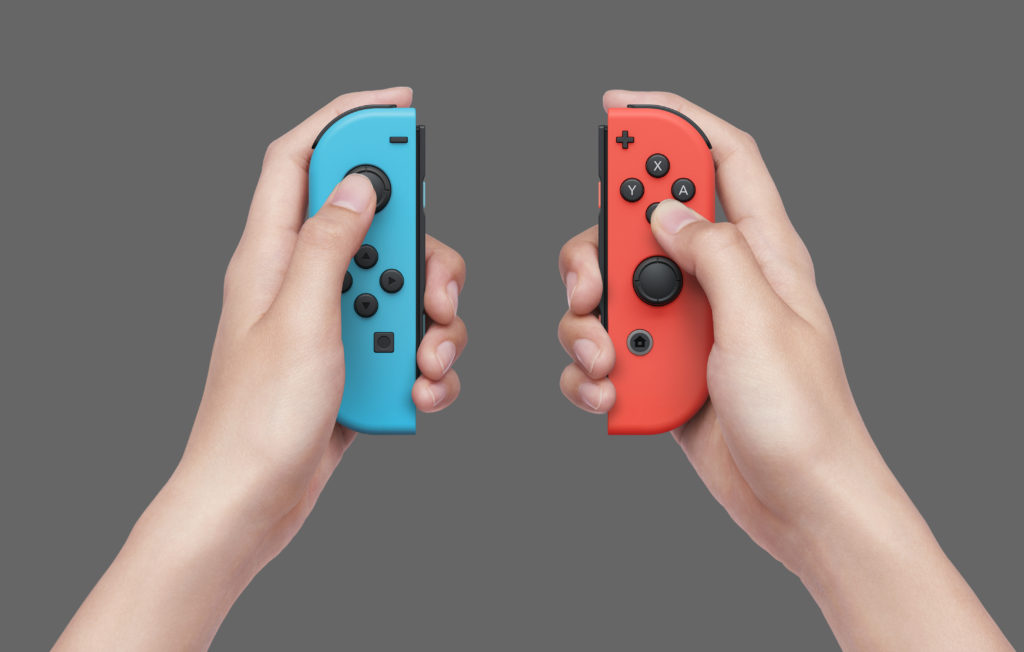 Is the Nintendo Switch being built with VR in mind? The Joy-Con controllers ship with the system, and they seem to combine some of the best elements of the Wiimotes- that is, motion-based controls- with one of the more advanced features of the Oculus Touch: gesture recognition. It didn’t cause a whole lot of fanfare, but during the Switch presentation the device’s IR camera was mentioned, along with its ability to differentiate between the rock, paper and scissors gestures- the only other controller on the market that does such a thing is the Oculus Touch controller. Further, the haptic capabilities of the Joy-Cons were demonstrated during the presentation; the devices have what Nintendo is referring to as “HD Rumble”- from the official fact sheet released to the press:

Both Joy-Con include advanced HD Rumble, which can provide compatible games with  subtle vibrations that are much more realistic than before. The effect is so detailed that a player could, for  example, feel the sensation of individual ice cubes colliding inside a glass when shaking a Joy-Con.

While this doesn’t point to VR in quite the same way that the IR camera seems to, it certainly would enhance a virtual reality experience. From the angle of control, it seems that the Switch is more than capable of handling VR input out of the box. Does it have the hardware, however? While reports seem to indicate that the Switch isn’t particularly powerful, beefy hardware isn’t necessarily a requirement for worthwhile virtual reality- after all, you can have good VR experiences with a cell phone. What’s really going to make the difference in the end is if the technology is marked by accessibility and fun software. After all, the Wii succeeded by bringing unconventional games to an unexpected audience- non-gamers. While this seemed to hurt the Wii in the end (as this audience tended not to buy new games for the Wii after their initial purchase), it did massively increase Nintendo’s market share for that console generation. If Nintendo could do something similar with the Switch and VR, it has the potential to take virtual reality gaming from the niche, enthusiast market and on into the mainstream. 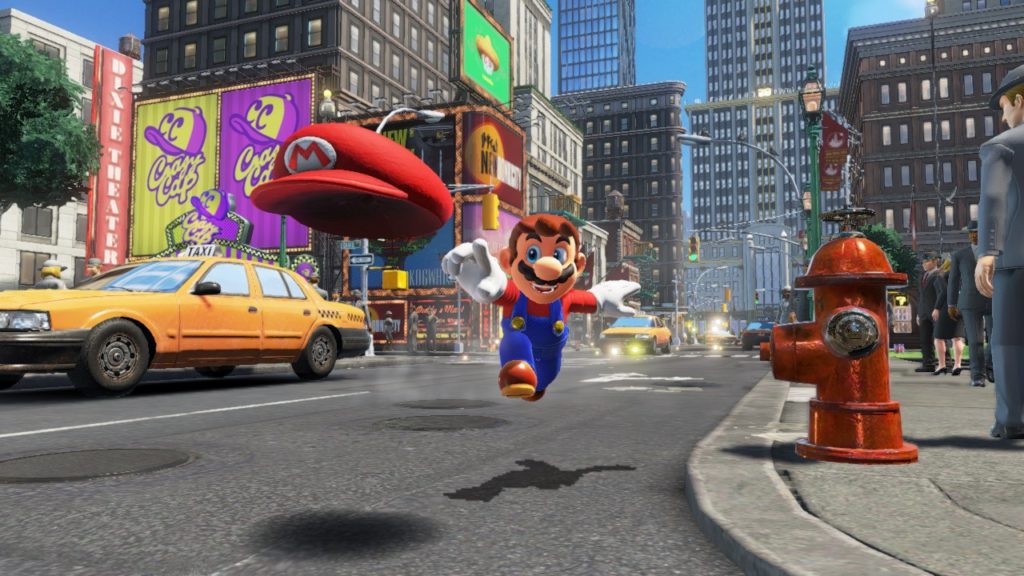 Of Course, This is All Speculation Nintendo hasn’t announced plans for anything VR- and don’t expect to see or hear anything soon, either, as they’re still busy introducing the Switch and preparing for launch. If Nintendo does have VR plans, the earliest we’ll probably hear about it is in 2018. That said, it seems that the Nintendo Switch is in a good position to enter and possibly dominate the market for virtual reality gaming- what do you think? Would you want to play VR games on the Switch? Do you think Nintendo would seriously consider VR headsets for the device- do you think they have them underway right now? Hit us up on Twitter and follow @1RuleBeCool for all the greatest game news and editorials- follow me for my own views.]]>

1 thought on “Is Nintendo Preparing the Switch for VR?”