<![CDATA[This week in gaming, CES 2017 kicked off, bringing fresh hardware news along with the announcement of a service bringing cloud-based gaming to the masses for free, some of the top selling games of last year have been unveiled and Atari is being sued by Frontier Developments over royalty payments. All this and more on this week's episode of <em>1RBC Gaming Weekly. https://youtu.be/xoyuu5CzAOY If you’re curious about that cloud service, you should know that it’s coming from a company called LiquidSky (also the name of the service) and that it’s an ad-based platform that will let you stream games from a remote PC to your own computer, cell phone, or tablet- theoretically, you can use it to play games in 1080p at 60 FPS so long as your Internet connection can support it- what caught my attention (besides the service being free) is that you don’t buy games through it- instead, you log into Steam, GOG, Origin or whatever you prefer and download your games directly to their servers, so you’re not stuck with the service if you want to take your game collection elsewhere. You can read more about LiquidSky here. [caption id="attachment_368" align="aligncenter" width="640"] 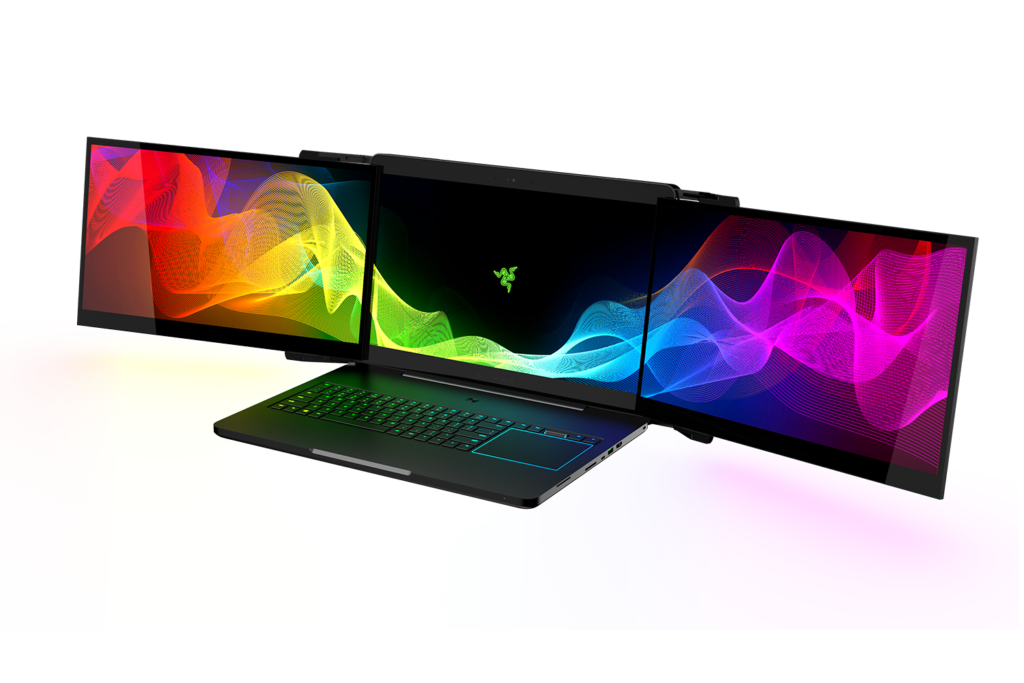 From CES 2017: Razer’s Project Valerie, an (absurd) concept laptop with three screens.[/caption] What do you think of this week’s game news? Sound off below and be sure to follow @1RuleBeCool on Twitter for all the greatest game news and editorials- follow me for my own views.]]>