<![CDATA[This week in gaming, Facebook announced the impending shutdown of the Oculus Story Studio, <em>Donkey Kong, Pokemon Red and Green and other games were inducted into the Video Game Hall of Fame, Blizzard released their Q1 2017 financial support (Overwatch is, unsurprisingly, profitable) and we take a look at a VR headset that seeks to compete against the Oculus and Vive. https://youtu.be/-YDgmwzVg8M If you’re curious about that VR headset, it’s called the Exchimp and it’s currently on Kickstarter; it’s an Android-powered HMD with its battery, processor and other hardware all stored in its controller in order to keep the headset light and cool. I like the concept, though I’m a little curious as to who it’s aimed at- its screen resolution is higher than that of the HTC Vive, so why is it running Android instead of being built for PCs? Most of the folks interested in mobile VR experiences aren’t looking for devices in the Exchimp’s price range- it’s well outside of impulse purchase territory. That said, the Exchimp met its Kickstarter goal in about four hours, so there are clearly people who want it. 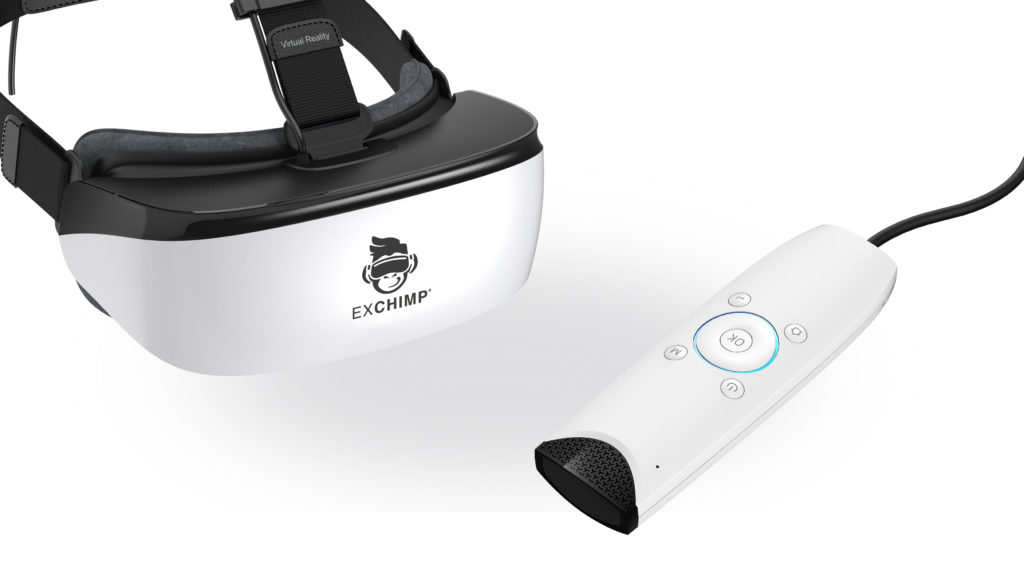 The other Kickstarter project on this week’s episode is for a game called Kynseed, an open world RPG with some farming elements- this isn’t Stardew Valley, however, as your character will eventually grow old and die. That said, what your character did during his or her life will affect the generations that follow- it seems like a game with a solid premise, and I’m looking forward to seeing how it’s developed. Just a quick heads-up, there won’t be an episode next week; we’re hard at work developing Other Games Can Learn From in time for the summer- that said, be sure to stick with us and follow @1RuleBeCool on Twitter for all the greatest game editorials, interviews and more. Vid.Me Mirror]]>