<![CDATA[This week in gaming, we have a lot of Nintendo news as the Switch was unveiled at a press conference in all its glory- along with some of its upcoming games and information about release dates and pricing. Also, we have news about the cancellation of the hotly anticipated <em>Scalebound and more- check it out on this week’s episode! I’ll be honest with you: this episode is, mostly, Nintendo. https://youtu.be/oNsI-lKXy1w If you’d like to read more about the Switch, you can read my (crazy suspicion) that Nintendo is preparing the system for VR; you can also check out more specs and announced games here. [caption id="attachment_411" align="aligncenter" width="640"] 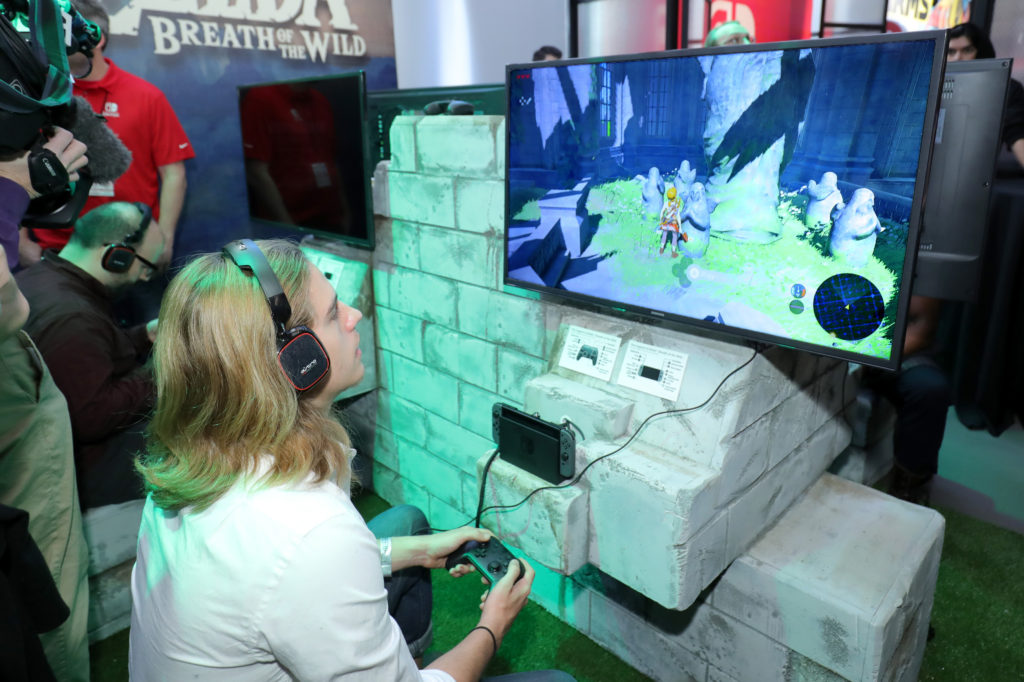 NEW YORK, NY – JANUARY 13: In this photo provided by Nintendo of America, A guest enjoys playing The Legend of Zelda: Breath of the Wild on the groundbreaking new Nintendo Switch at a special preview event in New York on Jan. 13, 2017. Launching in March 3, 2017, Nintendo Switch combines the power of a home console with the mobility of a handheld. It’s a new era in gaming that delivers entirely new ways to play wherever and whenever people want. (Photo by Neilson Barnard/Getty Images for Nintendo of America)[/caption] If you’re curious about the week’s crowdfunding project, this week we’re taking a look at Ayo the Clown, a very cute platformer about a clown trying to find his lost dog- it draws plenty of inspiration from the Mario franchise and it seems incredibly polished thus far. What do you think about this week’s game news? Sound off below or hit us up and follow @1RuleBeCool for all the greatest game news and editorials.]]>