<![CDATA[This has been a pretty interesting week for game news- Valve has removed over 150 fake games from their store, Atari's next project has been unveiled (it's a Linux computer), we take a look at Jump, a service that's being hailed as "Netflix for Indie Games" and some hotly anticipated games have been released, including <em>Steamworld Dig 2 and Hob. In case you’re wondering why this week’s episode is so very late, we ran into a few technical difficulties- but, the show must go on! https://youtu.be/d_UKw8UPP5k Personally, I’m curious as to how the Ataribox will fare in today’s market; it’s been a while since Atari has released hardware (Flashback, anyone?) and it seems that the Ataribox is designed to fill a niche that’s already been occupied by the Steam Machines, Raspberry Pi, Remix Mini… Need I go on? Offering a Linux-based gaming-flavored computer with some old Atari games built in may manage to garner a few sales on nostalgia, but unless the Ataribox brings something new to the table, it’s going nowhere fast. 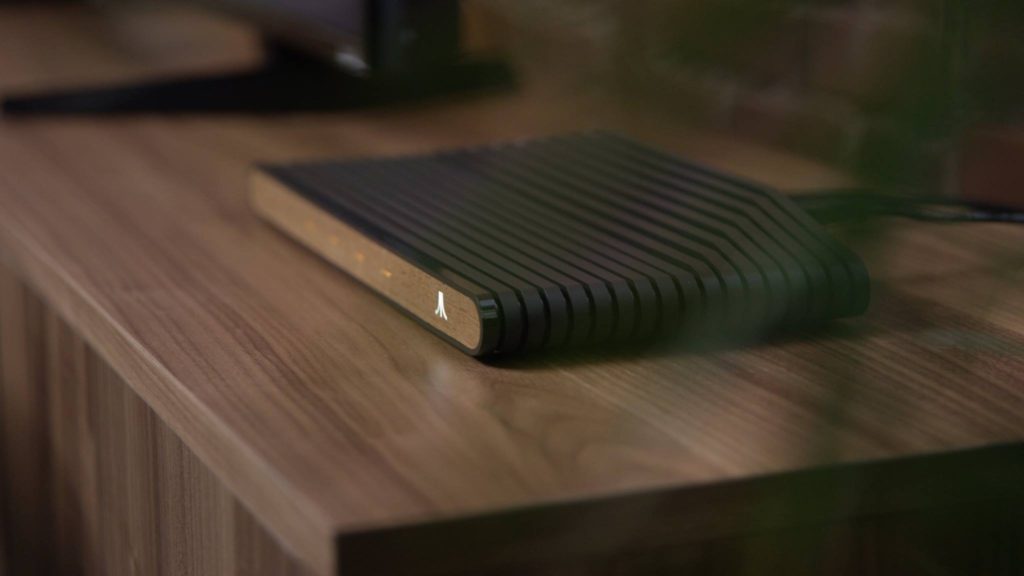 What do you think about this week’s game news? Sound off below or hit us up and follow @1RuleBeCool on Twitter. Vid.me Mirror]]>